With the creation of large factories in the late 1800s came the need to manage large groups of workers. In his 1911 book The Principles of Scientific Management, Frederick Winslow Taylor addressed that need. He suggested that each worker be trained to do a single task with no wasted effort. His philosophy made such a big impact on the business world that it was nicknamed Taylorism and is still studied today.

Of course, there’s a lot of disagreement about Taylorism: some people argue that it's inhumane, while others celebrate the increased productivity it has led to. As a student in business management, you’ll add your voice to this debate and others like it.

Careers Related to This Major

Leaders Who Majored in Business Administration and Management 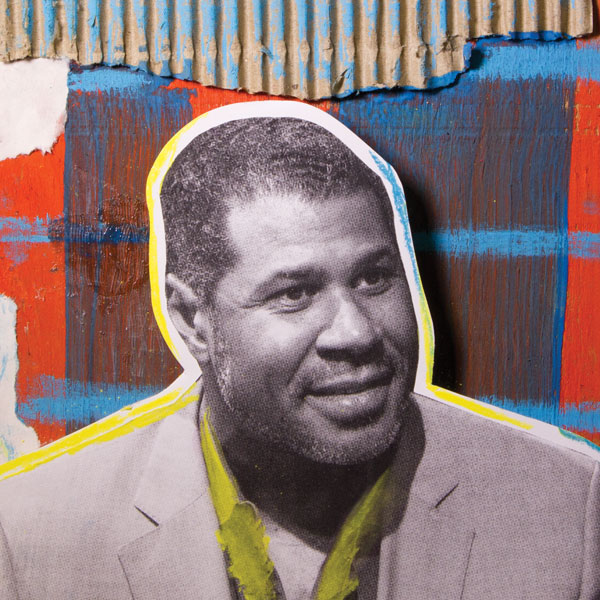 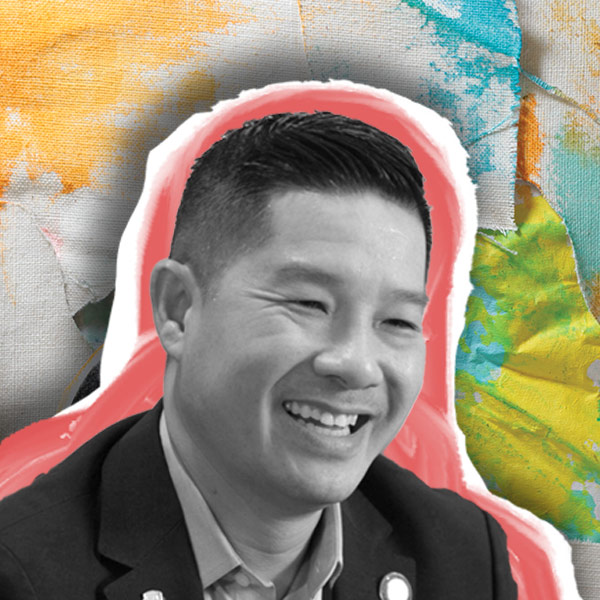 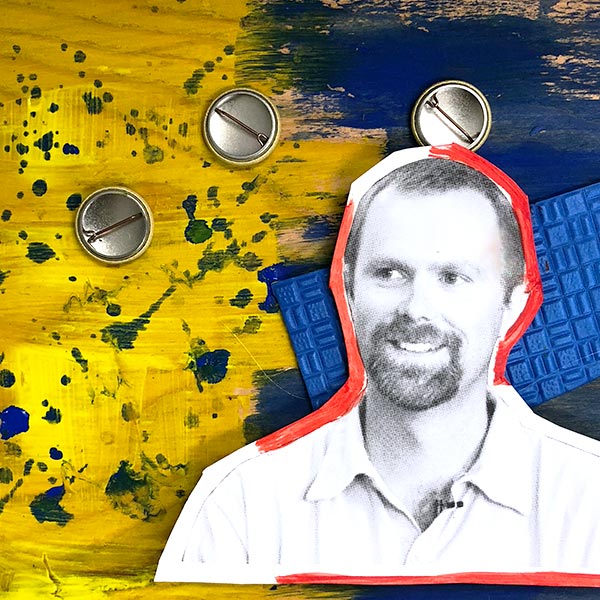 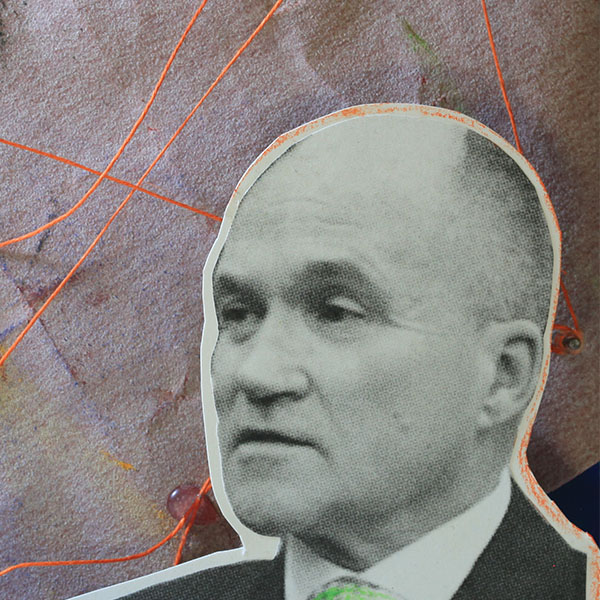 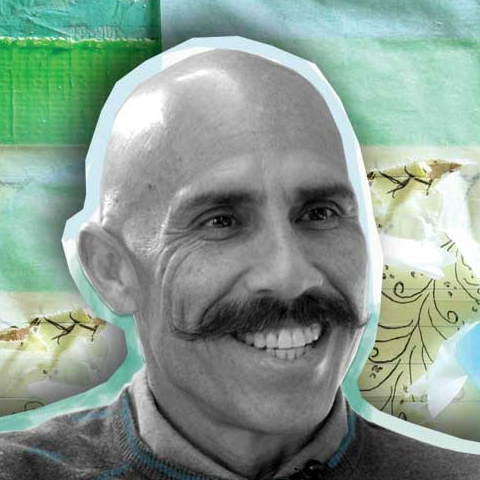 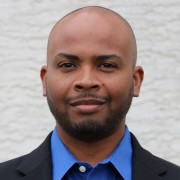 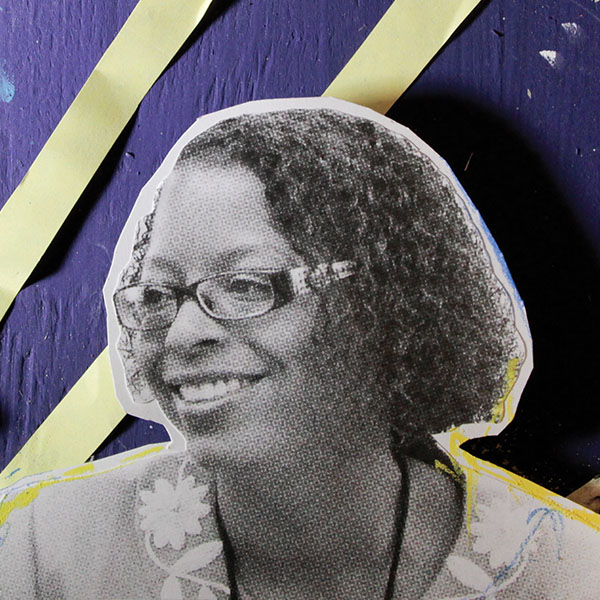