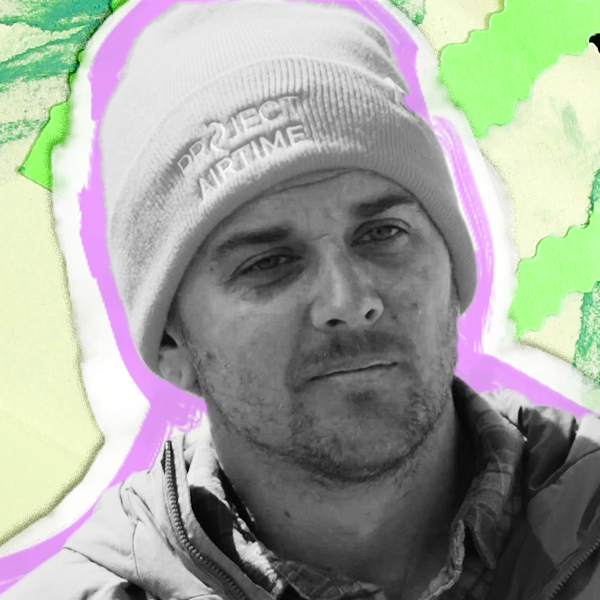 My road in life has taken me all over.
I grew up in Minneapolis, Minnesota, and spent a lot of time exploring the outdoors through rollerblading.
As my rollerblading injuries started racking up, I decided to transition to another sport and try out skydiving—my ultimate goal was to take up base jumping.
I decided I wanted to be in the outdoors full-time to pursue my passions, so I moved to Montana.
I eventually realized that I wasn’t as passionate about skydiving as I had been about rollerblading, so I tried some other sports and found speed flying, which I absolutely loved.
I tried to progress in speed flying too quickly and ended up in a life-threatening accident that left me diagnosed as an incomplete C7 quadriplegic.
The transition to accepting life as a quadriplegic was incredibly difficult and slow—it took a lot of rehabilitation and determination, but I reached my goal of becoming independent within a year!
I took up handcycling during my recovery in attempt to bring back some part of my old life—a few years later, sports and the outdoors were as much a part of my life as they were before my accident.
I moved with my partner to Jackson, Wyoming, where I currently work as the director of mission for Teton Adaptive Sports.
Keep following my journey

I help promote and develop outdoor sports and recreation opportunities for people with disabilities.

If there's a tip to finding your passion that I've learned, it's to be curious. Stay curious and try a bunch of things. Keep an open mind and give your all to everything you try. If you do that, eventually you'll find something that sticks. And when you do find that thing that sticks, chase it.

"You won't be completely independent in one year. That kind of recovery takes two to four years."

After becoming disabled, I set a goal for myself to persevere through recovery and become completely independent within one year. Everyone told me it wasn't possible. They said the recovery for my injury would take multiple years. But I was determined to reach my goal. I worked really hard and it was incredibly difficult, but I did it. Don't let others put a limit on something. With enough hard work and determination, you can complete anything—within reason—according to your own timeline.

A life-threatening speed flying accident left me disabled. The biggest barriers are due to the structure that society has laid out for people with disabilities. I'm now using my perseverance as a tool to help others break through those limitations. 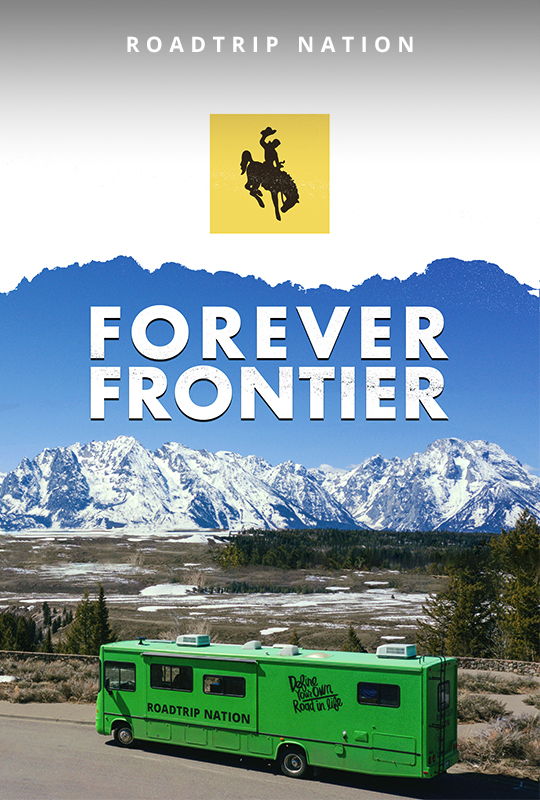