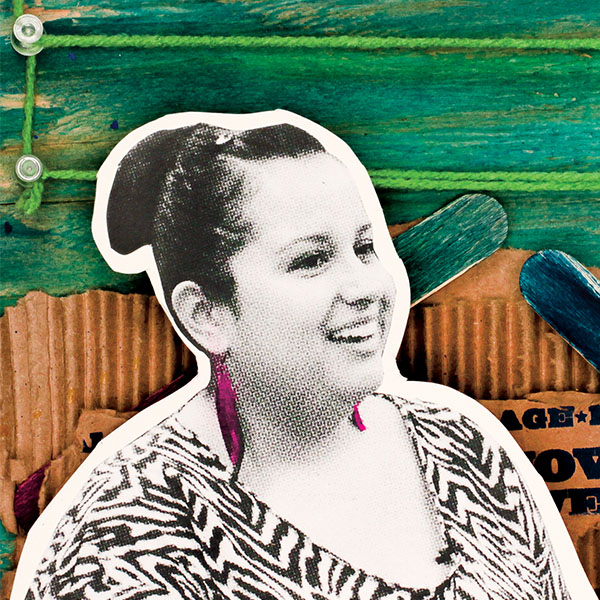 “For me to get where I am, a lot of people had to dedicate their time to me. It's only right that I do the same for others.”

My road in life has been direct.
Growing up, she went to schools that were among the worst in the nation.
Was raised by a single mother who immigrated from Guatemala and didn't speak much English.
Spent her teenage years doing things she shouldn't have been doing, and getting away with them because her mother worked full-time.
Finally decided to start getting involved; joined as many clubs as she could, one of which was the Future Teachers Club.
One of the club advisors saw something in her, introduced her to the Golden Apple Foundation; she became one of their Scholars, started on her path to teaching.
Acknowledges that she was one of the lucky few that turned their lives around, and she chalks that up to her teachers.
Says that although she has a master's degrees and multiple awards, as a preschool teacher, she still has issues being taken seriously.
Co-founder of SwaziKids International, which provides school supplies to students in Swaziland.
Keep following my journey

I have been teaching in Chicago Public Schools since 1997.

I was raised by a single mom, my environment had me wired to become a certain person. I was just doing things I shouldn't have been doing as a 15, 16 year old. 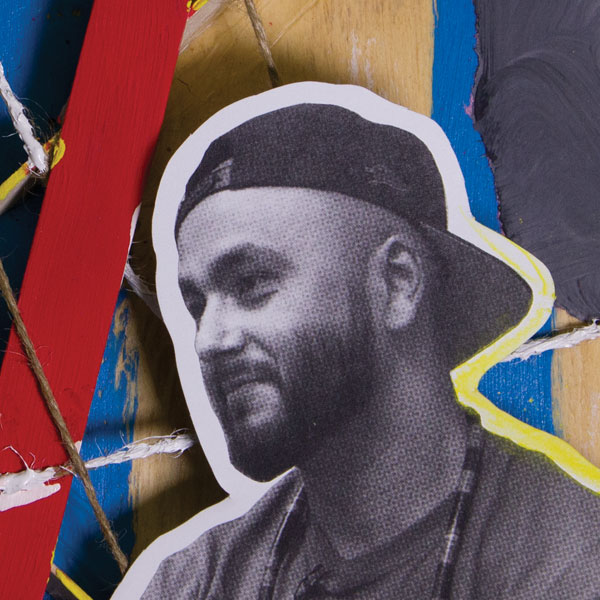 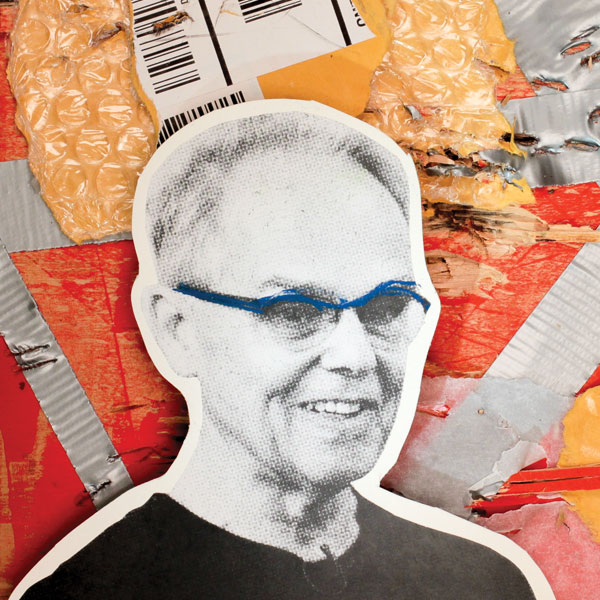 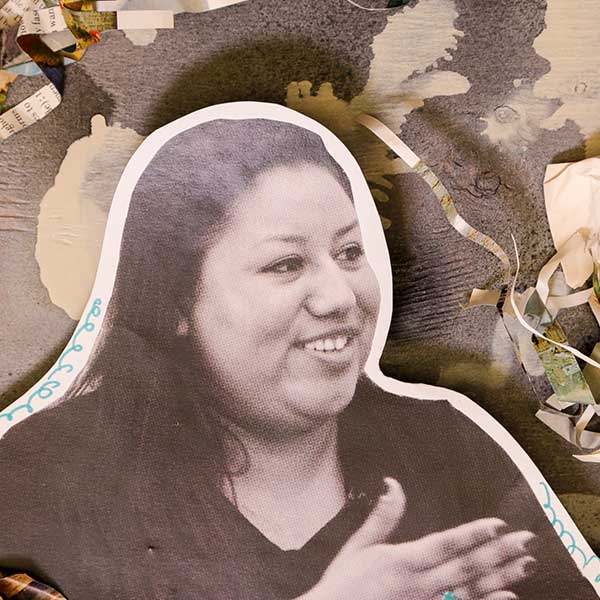 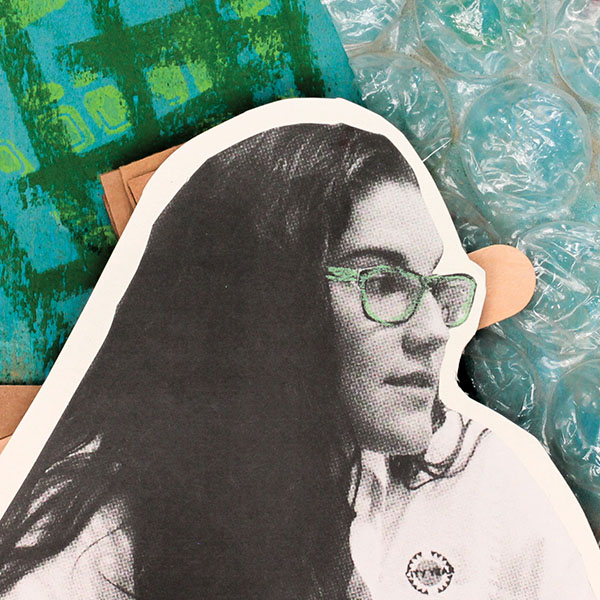