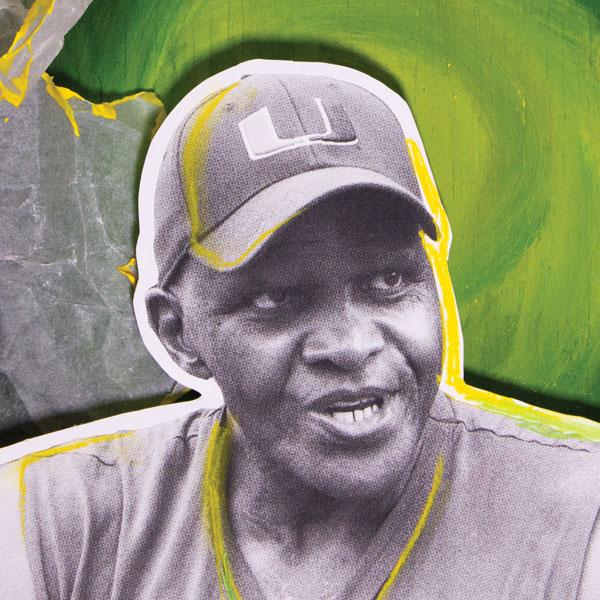 “How do you have enough energy to work 17 hours every day, seven days a week? You have to be passionate. You have to reach that point of passion where it doesn't matter. Hours? You don't count hours-they just fly by.”

My road in life has been direct.
He remembers two transformative moments in his life: the first is when he first touched a basketball.
Growing up on a farm, all he ever wanted to do as a child was to get out; he saw basketball as his escape route.
Luckily, he was good at the sport; when he graduated from high school, he had over one hundred scholarship offers.
While he was playing in the American Basketball Association, one of his teammates invited him to help his family harvest potatoes on their farm.
That became the second major transformative moment in Will's life: he knew he wanted to go back to farming.
In 1993, he founded Growing Power, a nonprofit that starts local food systems in urban communities to improve job growth and public health.
In 2008, he was awarded an esteemed MacArthur "Genius Grant" for his work; in 2010, he was one of Time magazine's "100 Most Influential People in America."
He was inspired by his mother, who used her limited disposable income to feed their family and friends; he extols the power of good food. 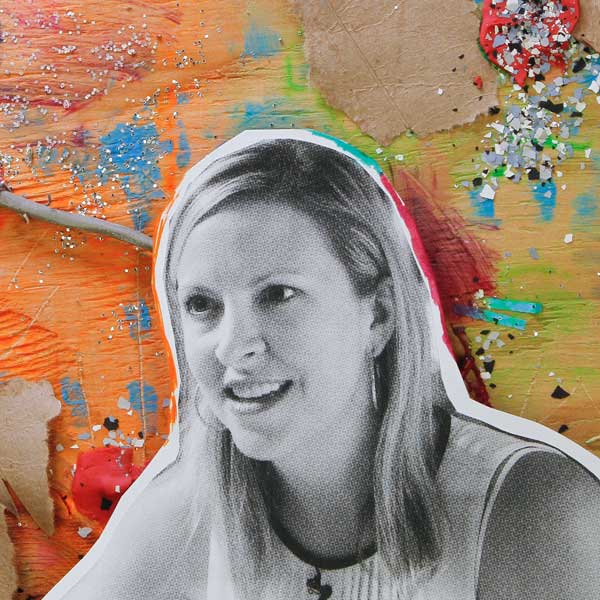 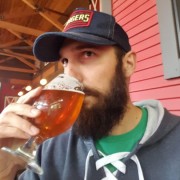 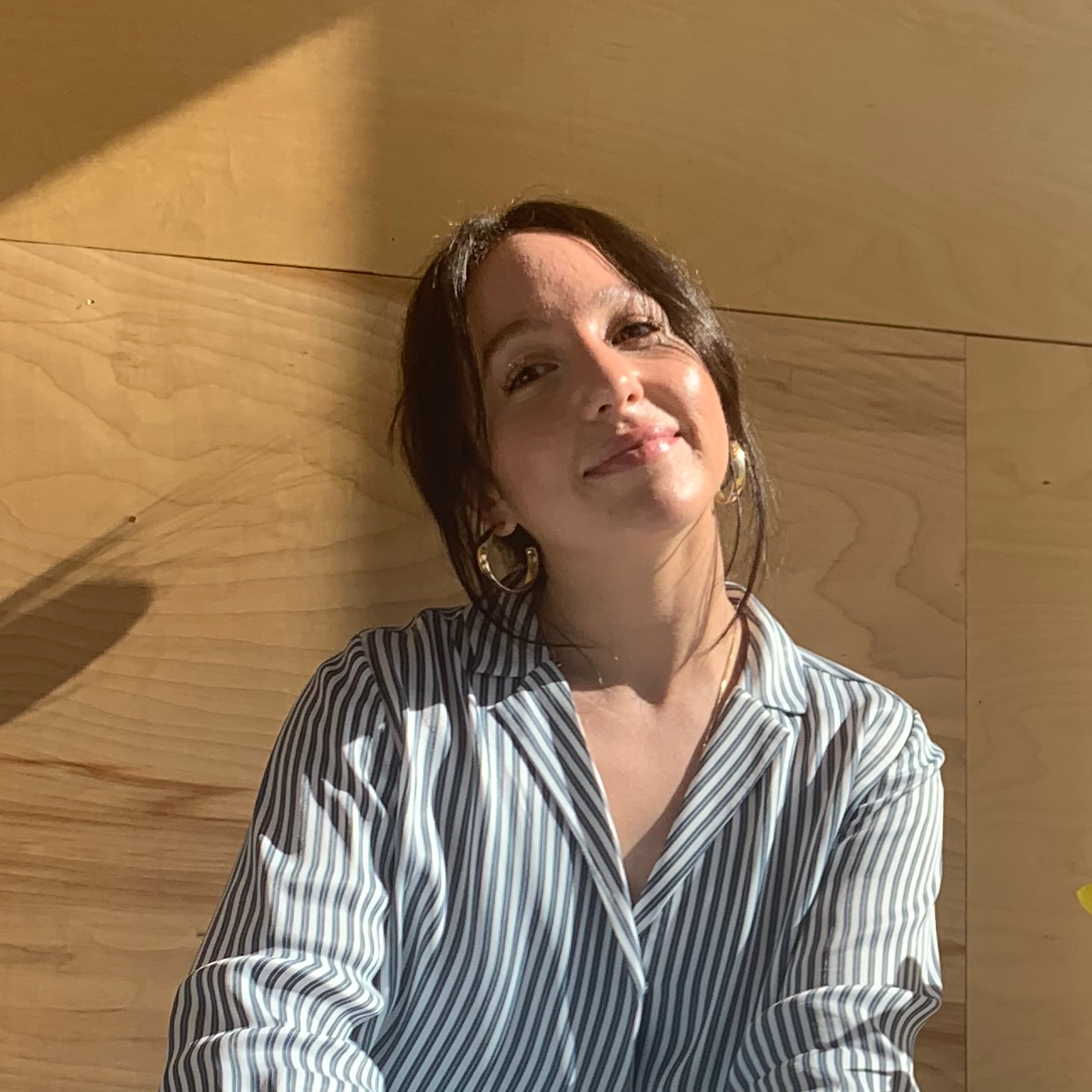