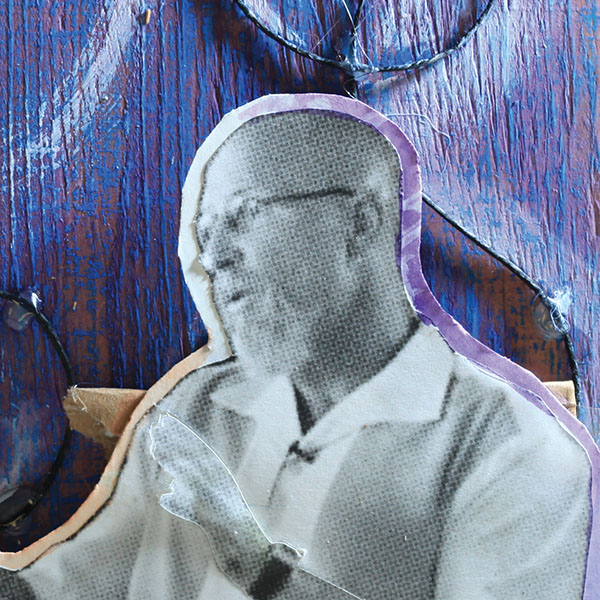 “I believe life should be a bold and daring adventure.”

My road in life has been direct.
He grew up down the street from Connie Mack Stadium, where the Phillies played and where his father was an usher.
Growing up, he had discipline from his dad, who worked multiple jobs, and the dreaming factor from his mom.
Believes it's important to balance your dreaming with you doing; take action on your dreams.
He says, "you name it, I did it"; started as a paperboy when he was 11, so he had a work ethic from very early on.
He went to college with the dream of playing basketball, but he also had an interest in health, volunteered in a hospital.
Finally he was exposed to the field of sports medicine, which combined his two greatest interests.
He opened the first sports medicine center in a hospital setting in America; within 10 years, he had 40 locations.
Says the most important thing is to ask: "if you don't ask, the answer's always no"; says he only got the Sixers job because persistently asked for it.

I opened a chain of 40 sports therapy centers across the country and was a former president of the 76ers.

The first stop for the Canadian team is Philadelphia to interview Pat Croce, former president of the 76ers basketball team. The team then heads to Washington DC, where interview Pat Schroeder, former congresswoman of Colorado and Kevin Klose, president and CEO of NPR. 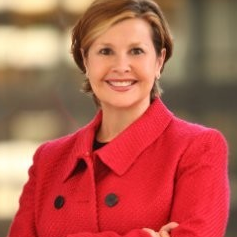 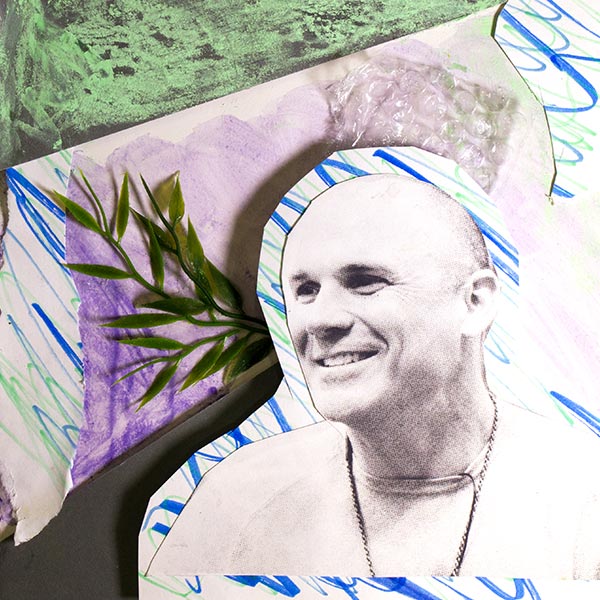 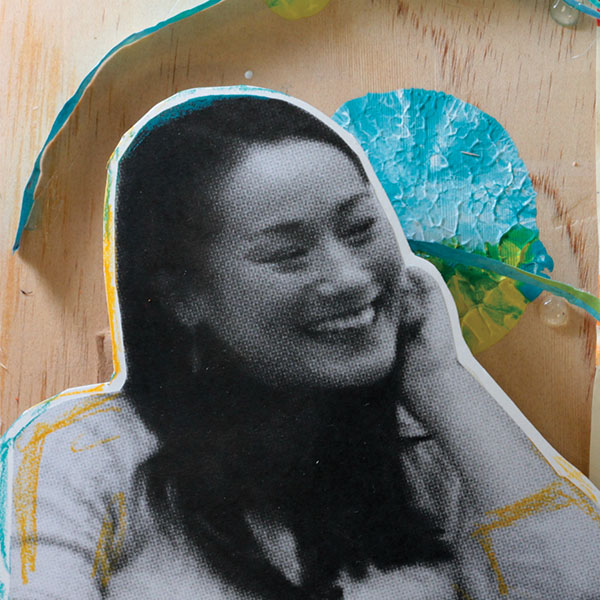