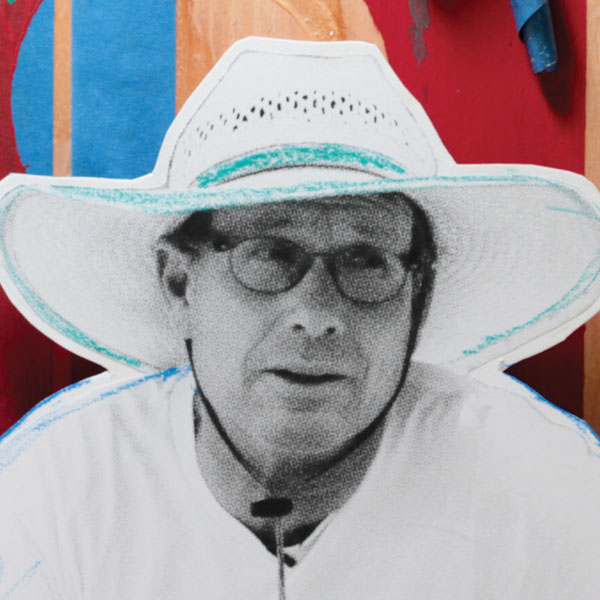 “The best experience is making mistakes … once you make a mistake, you'll never make it again.”

My road in life has been direct.
He moved around as a child, but his family always lived near the Colorado River.
The river was always a source of recreation for him; he valued the simplicity of the outdoors, never felt materialistic.
Started college but walked out in the middle of a math class because he knew he needed to find a career outdoors.
He spent time laboring on farms, building homes-realized the thing that tied all of his interests together was the Colorado River.
Worked as a river guide for 21 years, much longer than most people spend at that job; became the Colorado Riverkeeper in 2002.
Always figured that there were nonprofit groups taking care of the river, then realized that no one was protecting the river's best interests.
He quit his river-keeping job to form his own nonprofit, Living Rivers, with the explicit mission of conserving the Colorado River.
Faces harsh criticism and threats for his conservationist work, but he relishes his adversaries because they facilitate healthy debate.
Keep following my journey

I work to restore and protect the Colorado River for future generations.

I'm a recovered alcoholic. It took me 20 years to get sober, well it took me 10 years to develop the habit. I was miserable, I was very unhappy, my anger was misdirected. I got sober, I had a second chance. 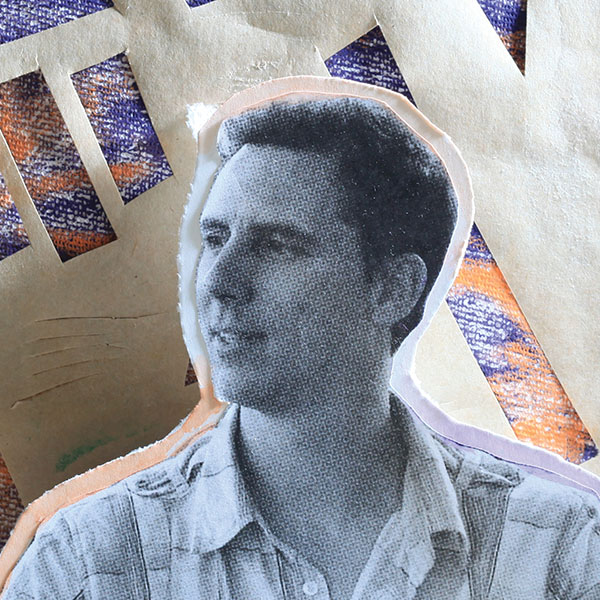