“The reason that most people aren’t successful is simply because they don’t fail enough. How do you learn if you don’t make mistakes?”

My road in life has been direct.
His parents were both in the Peace Corps, but from the time he was fourteen years old, he’d decided he wanted to be a Marine.
He went to the Marine Academy, and within three years of graduating, he was sent off to Vietnam.
Calls his experience fighting in the Vietnam War “possibly the best experience of [his] whole life.”
After the Vietnam War, the transition back into civilian life was tough; the general public did not have a high opinion of the troops, and Robert was repeatedly spit on and called a “baby killer.”
But his military training taught him how to handle adversity and failure, and to keep fighting.
He decided to pursue entrepreneurship—something he’d long been interested in—and began taking business and real estate classes in his home state of Hawaii.
After a series of successful investments, he amassed a small fortune, and decided to start helping others by educating them on financial literacy.
He wrote Rich Dad Poor Dad, a best-selling guide to investing; he also developed CASHFLOW, a board game and web app that teaches a younger audience how to be financially responsible. 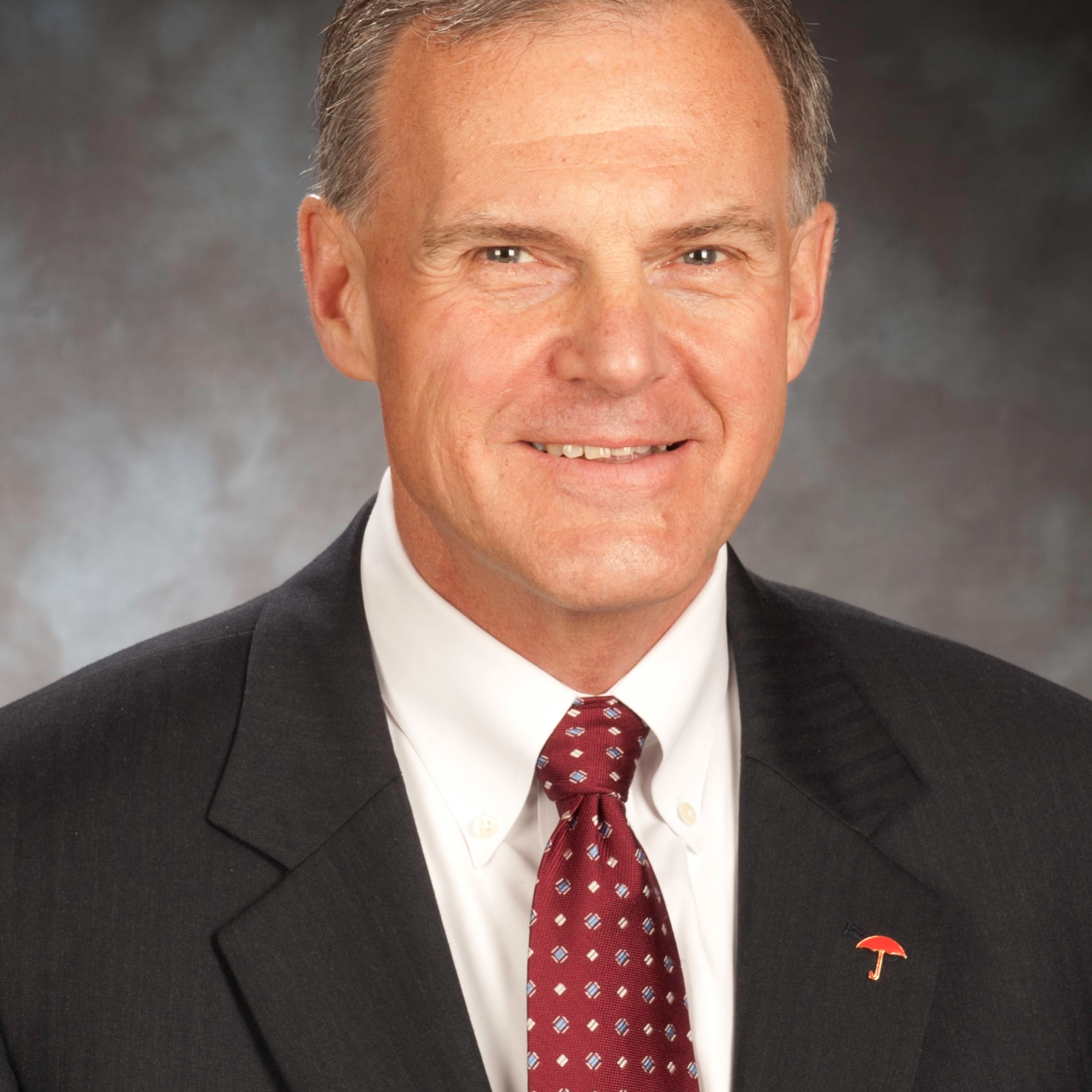