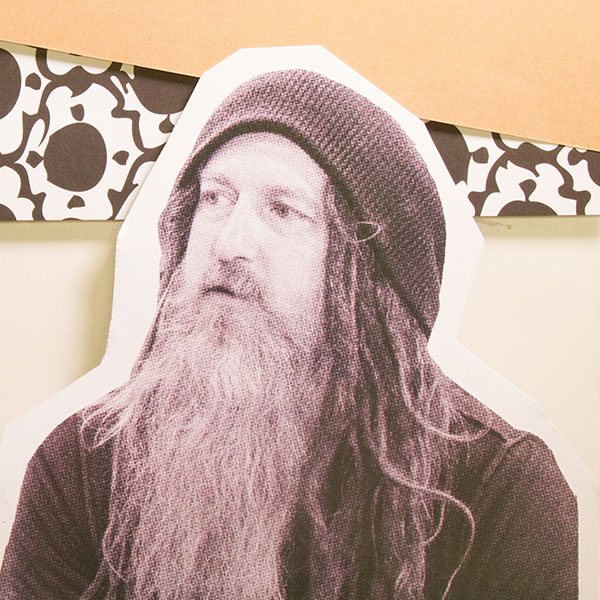 “The key is believing in yourself. I think a lot of people give up because we are afraid of failure. The biggest struggle is finding the self-confidence to believe in yourself and keep moving forward.”

My road in life has taken me all over.
Grew up in Sheffield, England.
His fascination with the Porsche brand began when his father took him to the 1977 Earl’s Court Motorshow when he was 10 years old.
Knew his life in Sheffield was going to be limited, so he dropped out of school at 15 and started bouncing around places and jobs.
He came to the U.S. when he was 19 to work for a kids summer camp in Detroit; a decision he now says was “sink or swim”.
After the camp ended, he took off on a three day road trip with the goal of getting to Los Angeles; had no plans for what he was going to do, but embraced being on an adventure.
He stumbled into the fashion industry by accident and set up his fashion label (now called Urban Outlaw) on the Venice Boardwalk, which eventually grew into a multi-million dollar business.
He had always had a goal to own a Porsche—something he finally achieved when he was 25 years old—for him, this represented a great personal accomplishment and sense of freedom.
With the success of his fashion business, he started to collect more and more Porsches—he is now one of the most sought after Porsche collectors and customizers in the world.
Keep following my journey

I am a fashion designer and collector/customizer of vintage Porsches.

My day is usually split between running my fashion business and working on one of my cars.

Become an adaptive swimmer. Find your own pace, but always keep pushing forward.

The biggest struggle I had to overcome was believing in myself and knowing that I could make it. Coming to America with nothing and knowing no one was sink or swim. I only had myself to rely on and I learned to embrace that.

I grew up in Sheffield, England. It was a poor area and I knew I wouldn't have many prospects if I stayed. I came to the U.S. when I was 19, I had no money, didn't know anyone, and had to make my own way. 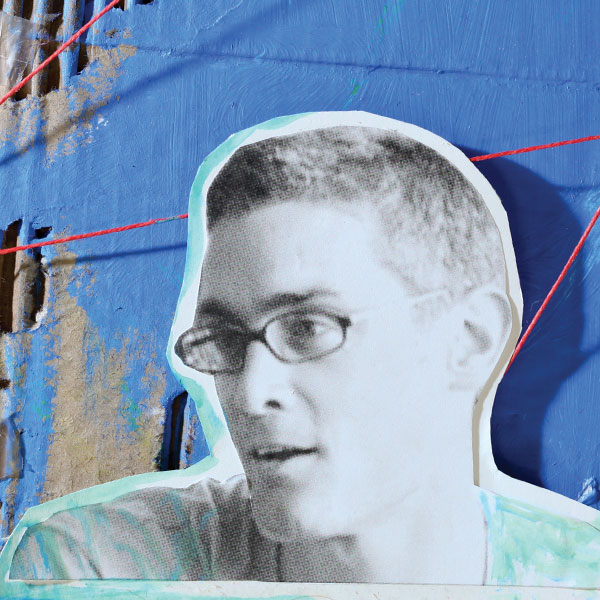 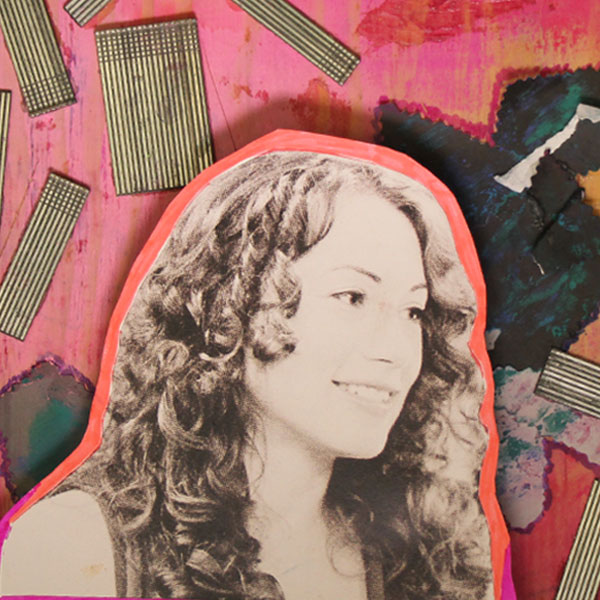