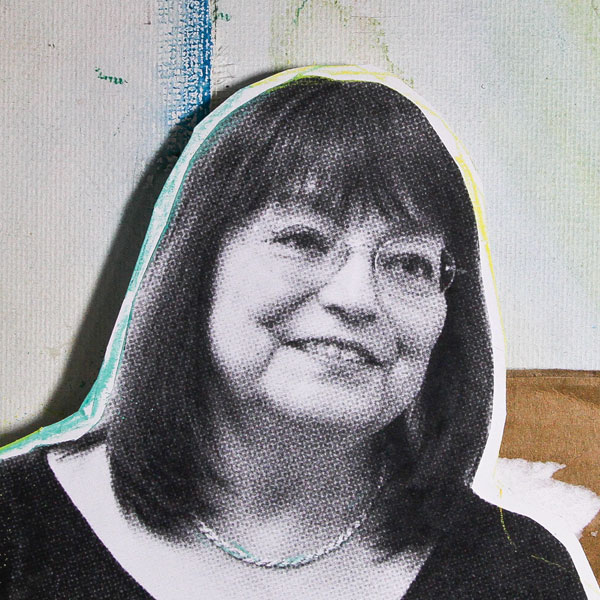 “There's really never any end to the questioning of 'What should I do next in my life? Am I doing the right thing? Am I spending my time correctly?' The only thing you really know is that your time is limited. You have to do the thing that makes you feel good.”

My road in life has been direct.
Currently works in a lab that is separating cells for therapeutic use.
Says she was a tomboy when she was growing up; thinks this prepared her to work in a field full of men later in life.
Went to the University of Washington-over 1,000 miles from her hometown of Santa Fe-because she wanted to leave her comfort zone.
Had a college counselor tell her, "You're not doing well in school because women don't belong in the chemistry major."
Switched over to biology, but continued in her pursuit of becoming a scientist.
Received a doctoral degree in cellular biology from MIT; was only the third Mexican-American woman to get a doctorate in the sciences.
One day, she went to a national meeting of Mexican-American and Native American scientists-17 people were in attendance.
They knew that number was too low, so she helped develop the Society for Advancement of Chicanos and Native Americans in Science.
Keep following my journey

I lead a team that is building a machine which will separate cells for therapeutic use.

I started out as a chemistry major and I didn't do very well, it was very tough. I went to my advisor and he said 'well of course you're not doing well, women don't belong in chemistry.'

This Is Only The Beginning

The Roadtrippers finish up their cross-country journey in Massachusetts, speaking with MIT Biophysicist Jeremy England, and Juan Enriquez, a life sciences researcher. For their final interview, the team meets Lydia Villa-Komaroff, a molecular biologist and the 3rd Mexican-American woman to earn a Ph.D in science in the U.S. 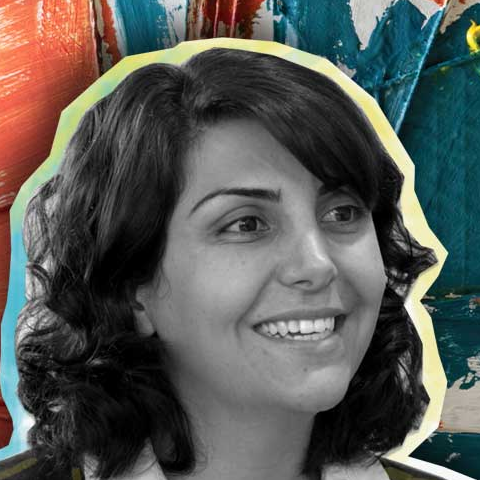 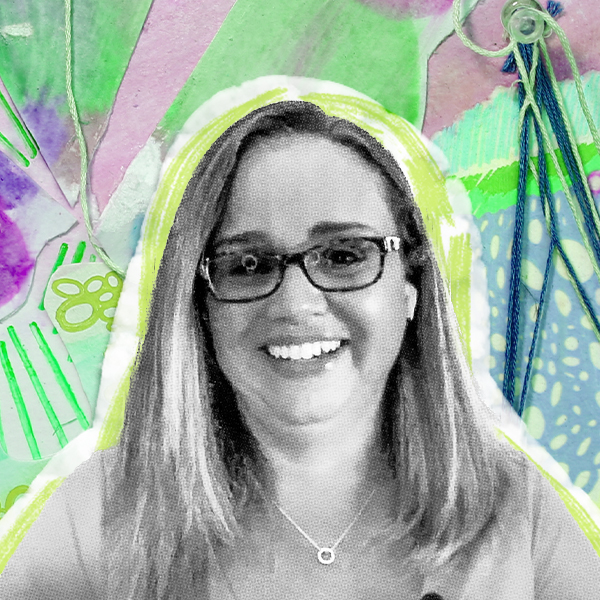 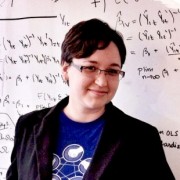 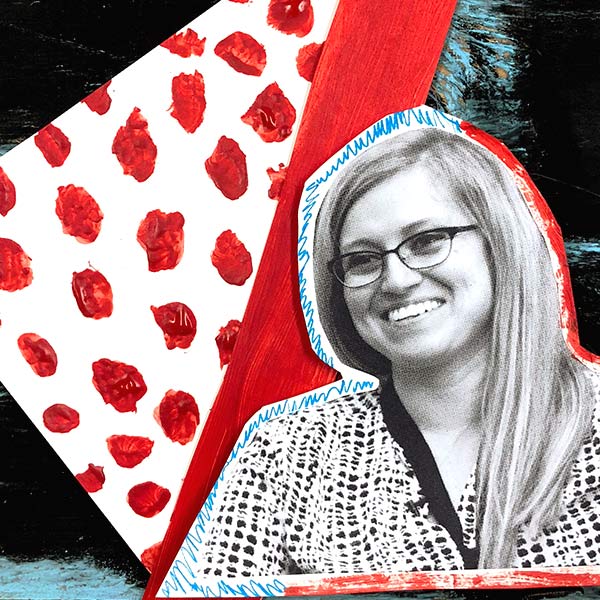