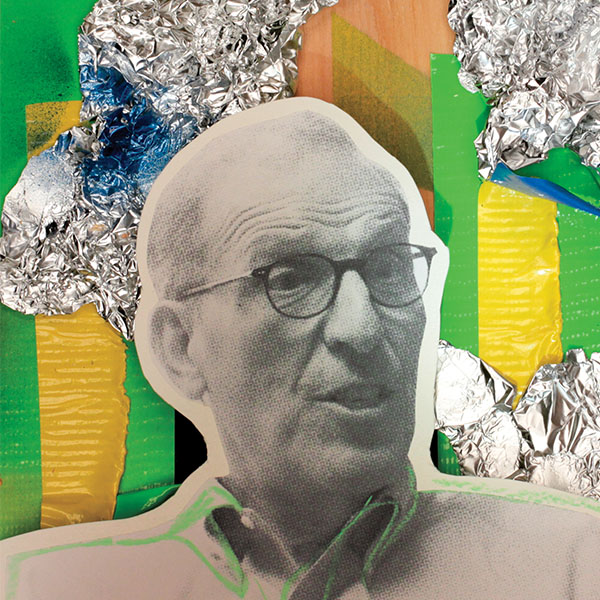 “Think about your life as a stream of experiments. Go out there and collect real data, rather than just running a movie in your head.”

My road in life took a while to figure out.
He was born and raised in Brooklyn, New York, and was the son of two Holocaust survivors.
The "script" that was laid out for him was: go to public school, go to a public college, and then teach in the New York City public school system.
Instead of going to a City University of New York, he went off to Brown University, where he had an experimental curriculum.
When he was done with college, the draft for the Vietnam War was open, so he went to graduate school to avoid it.
Applied to law school and business school, chose business school because that's where he got in.
Says his openness to trying different realms of education was "partially stupidity," but it let him step through doors that many others had slammed shut.
Stresses that in today's "gig economy," it's silly to let your job choices paralyze you; instead, it's easier than ever to get out there and try as many things as you can.
Says career-wise, he's happy, but not "fulfilled," and that's a good thing: he says "fulfillment" implies closure, whereas he's ready to embrace whatever comes next.
Keep following my journey

I'm a professor and teach courses in Organizational Behavior, Leadership, and Management.

I help to develop the capabilities of people to build better organizations. I teach a variety of classes, write books, give speeches, and more in service to this goal. I am intrigued by the role of entrepreneurial activity inside large corporations and have focused a lot of my research towards that.

Be open to trying different subjects and realms of education. Get out there and try as many things as you can!

"I am happy, but not fulfilled."

For me, fulfillment implies a sense of closure. I had to realize that I am uncomfortable with the idea of closing the door on anything that could come next, so I don't think I will ever be fulfilled.

I am the first in my immediate family to attend college/university.

I am a first-generation resident of this country. My parents were both Jewish immigrants and Holocaust survivors who came to the U.S. after WWII. 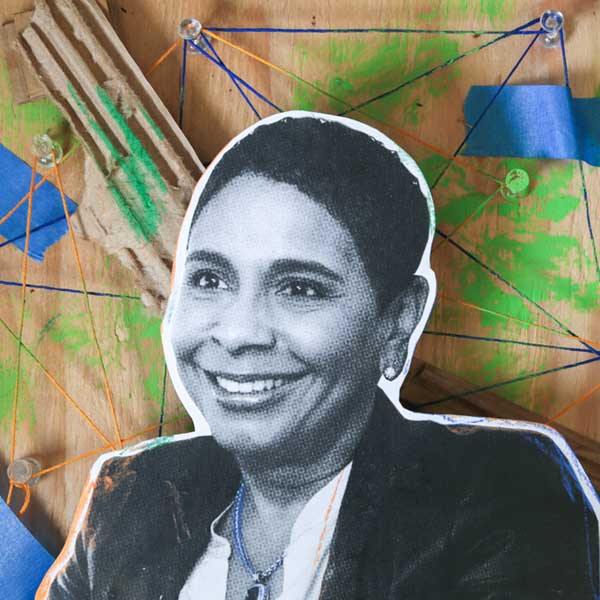 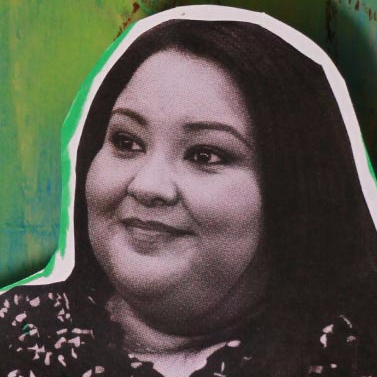 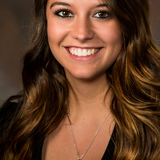 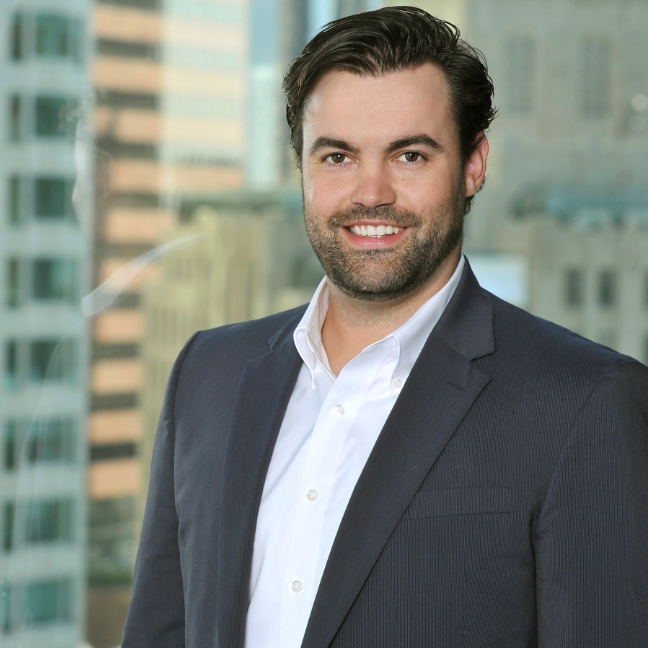